19th century singer and actress Jenny Lind gave Northampton its nickname, Paradise City, when she was in Northampton to perform, calling it The Paradise of America 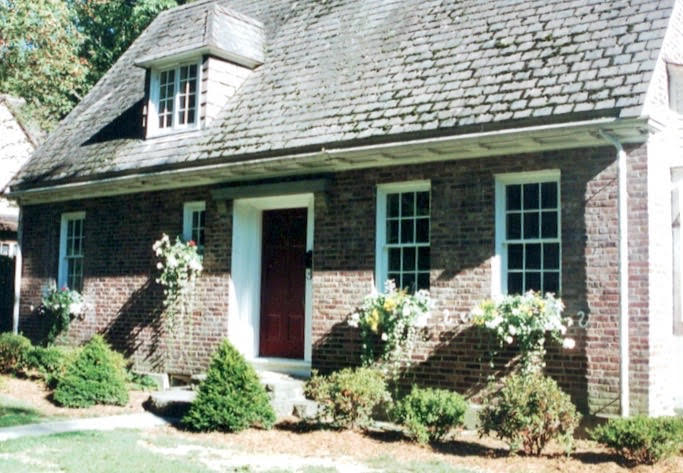 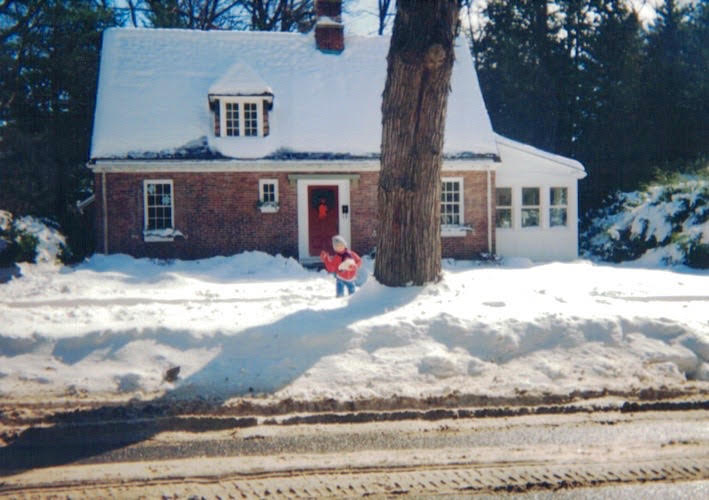 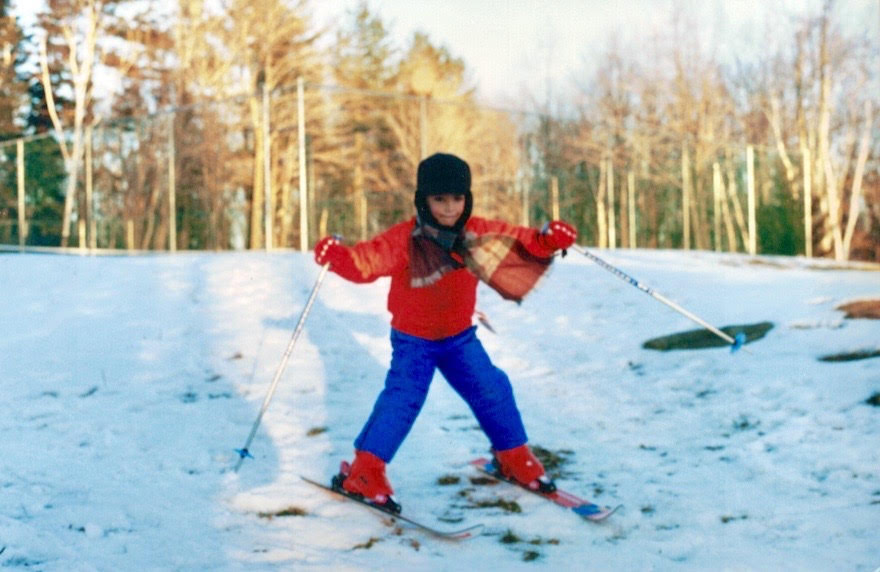 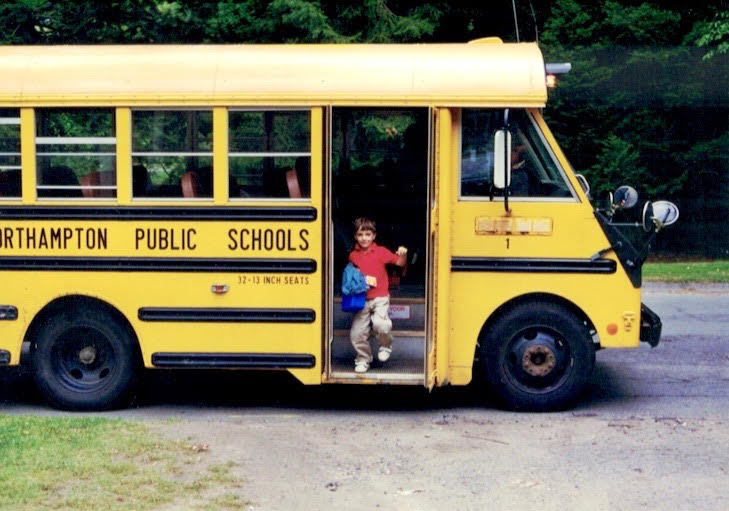 Carol’s Jeep 1994
Ben liked it even then 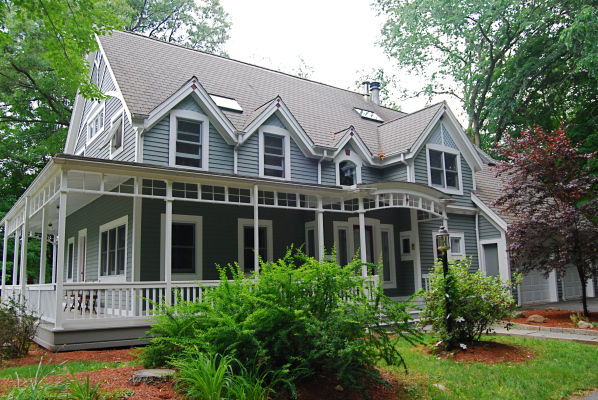 Mama Bear and her Cubs
In our backyard
Dr. Husband caught them perfectly
They visited many years in early May 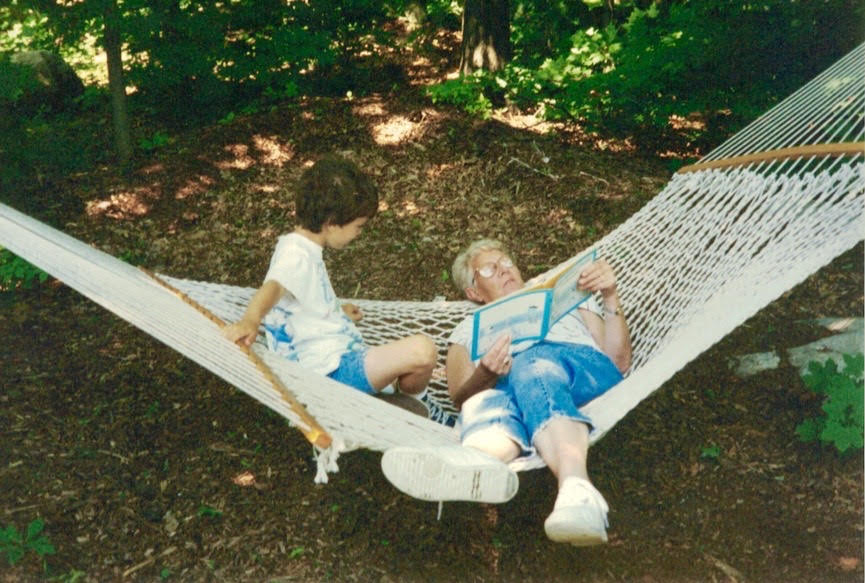 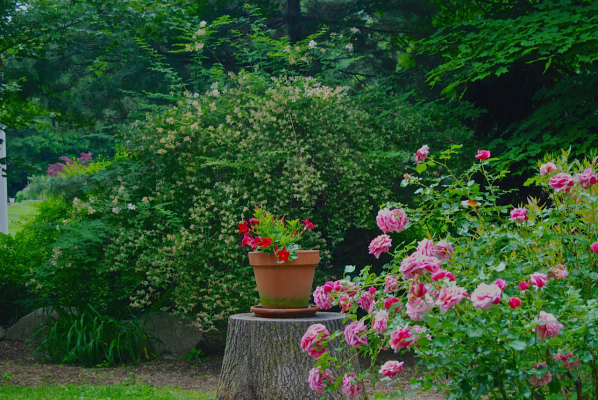 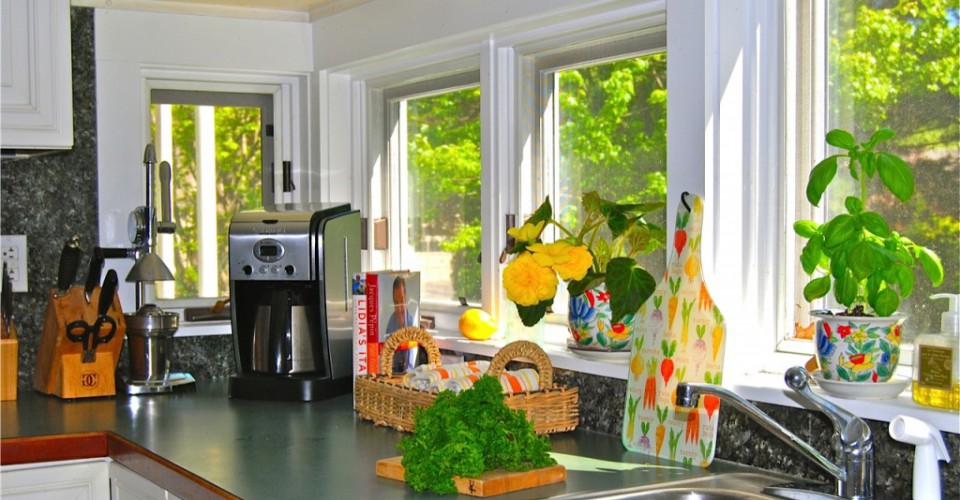 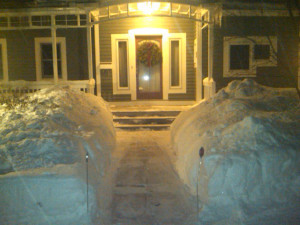 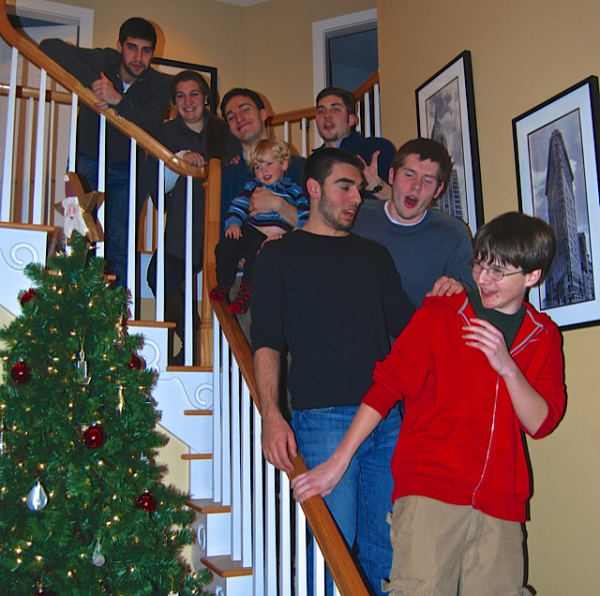 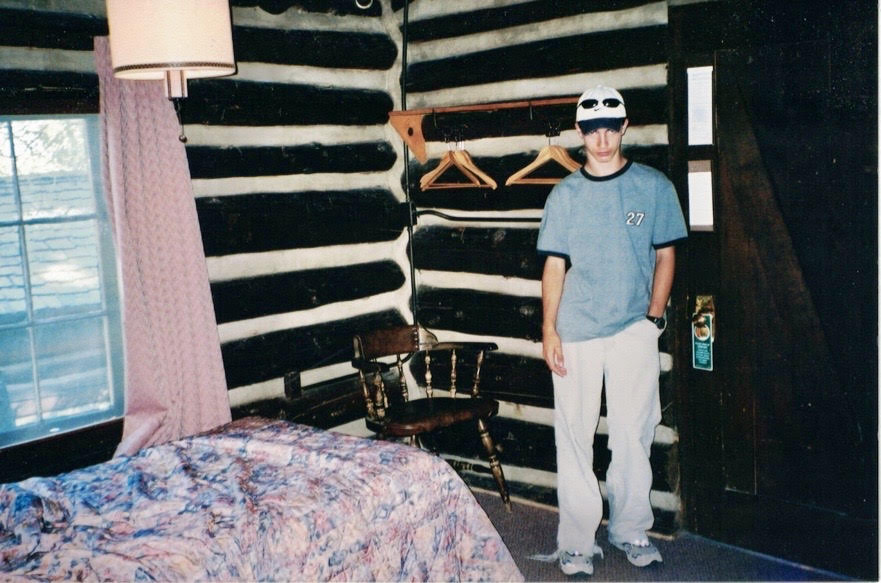 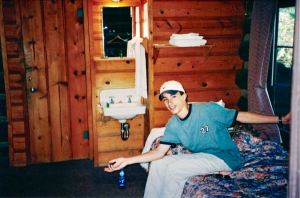 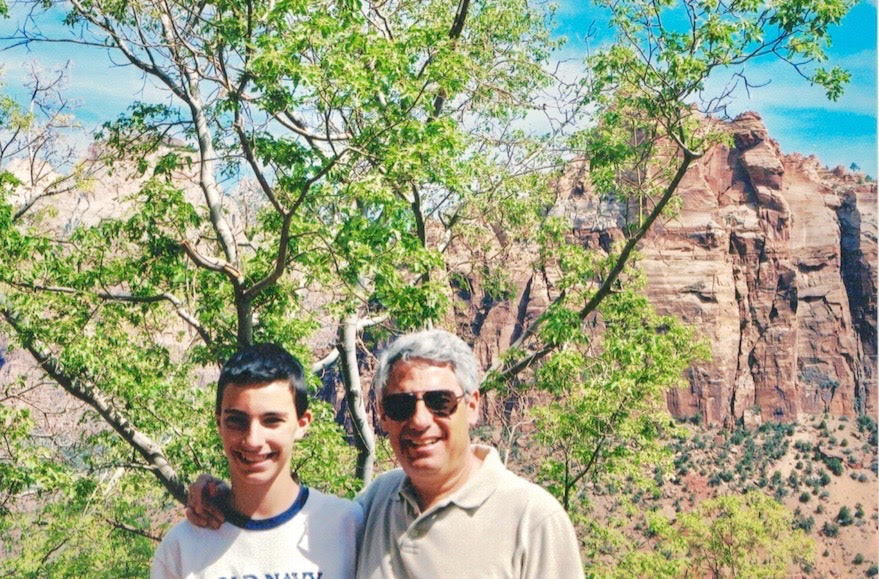 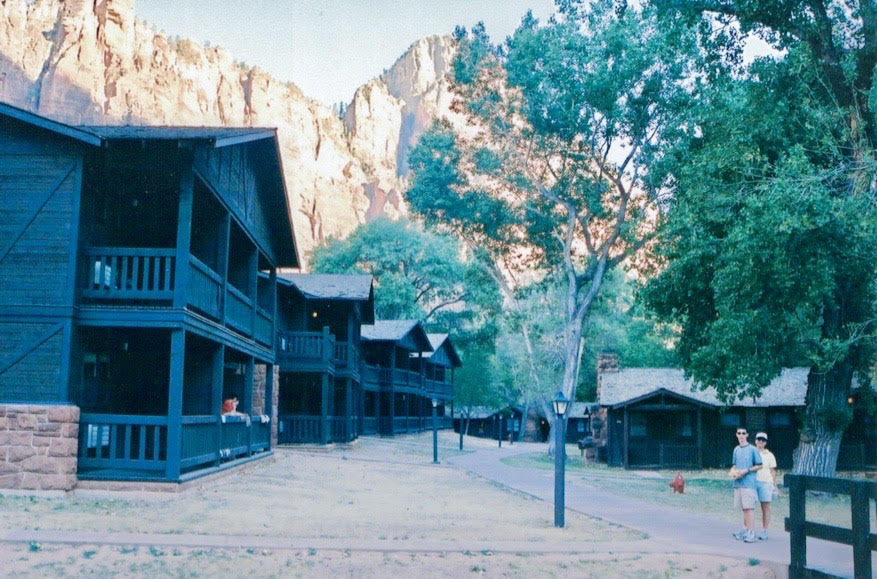 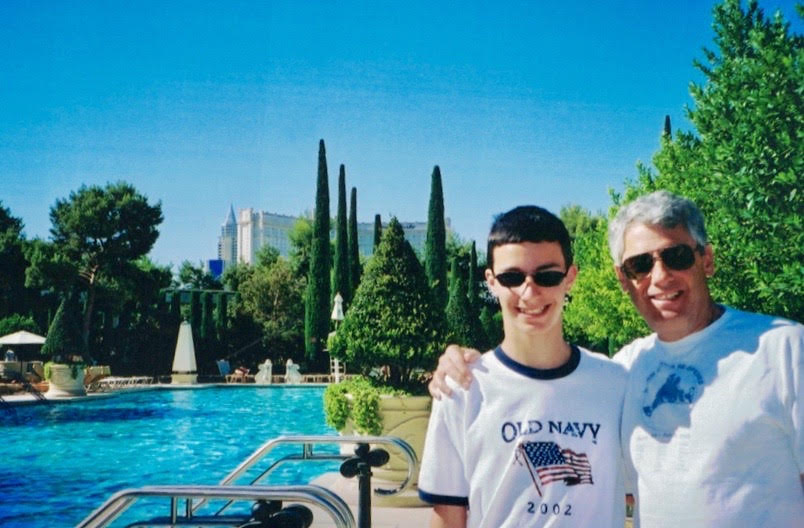 Came back home
To a finished porch 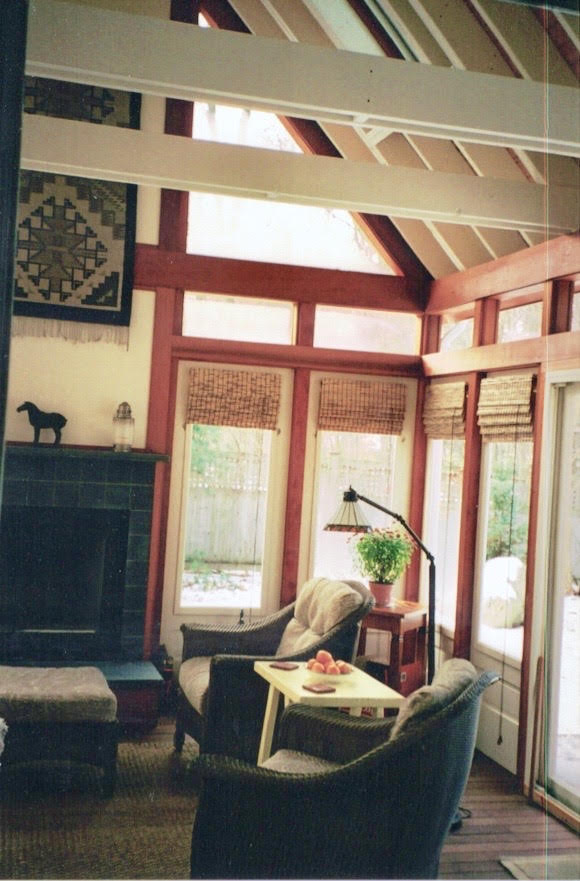 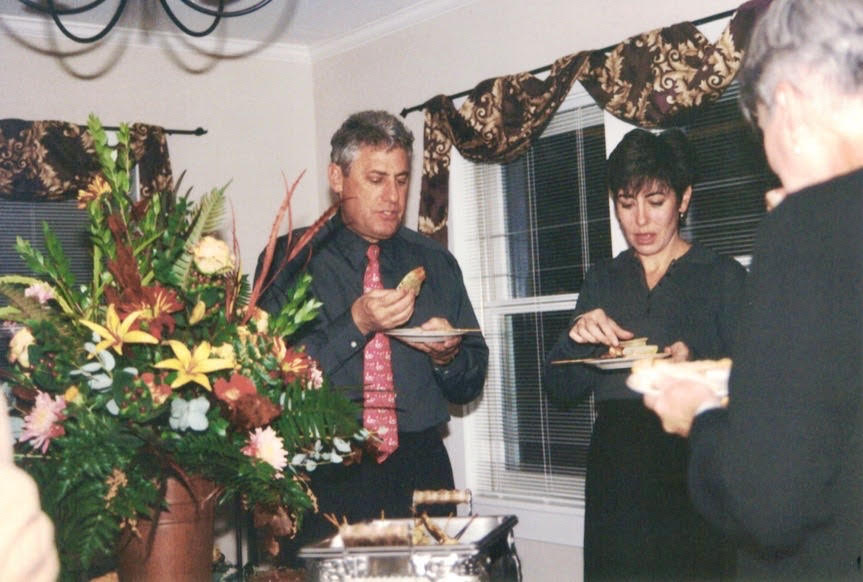 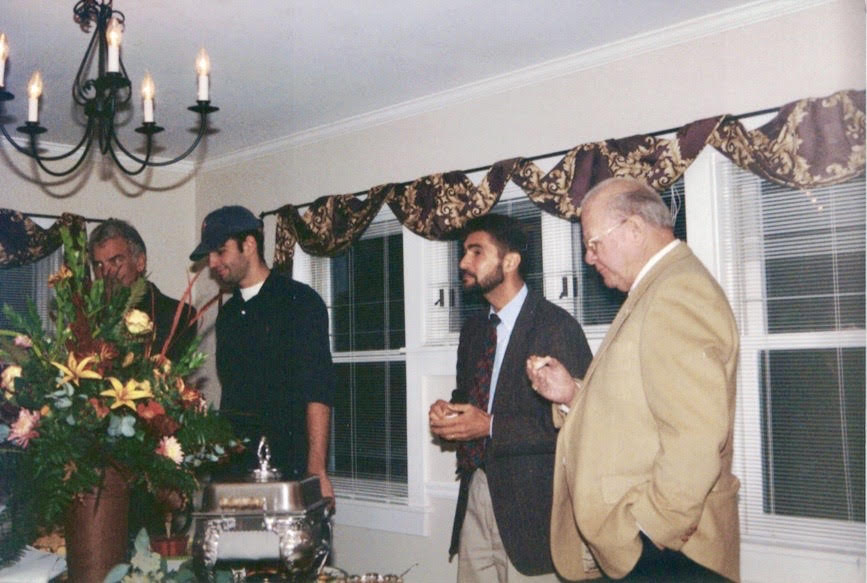 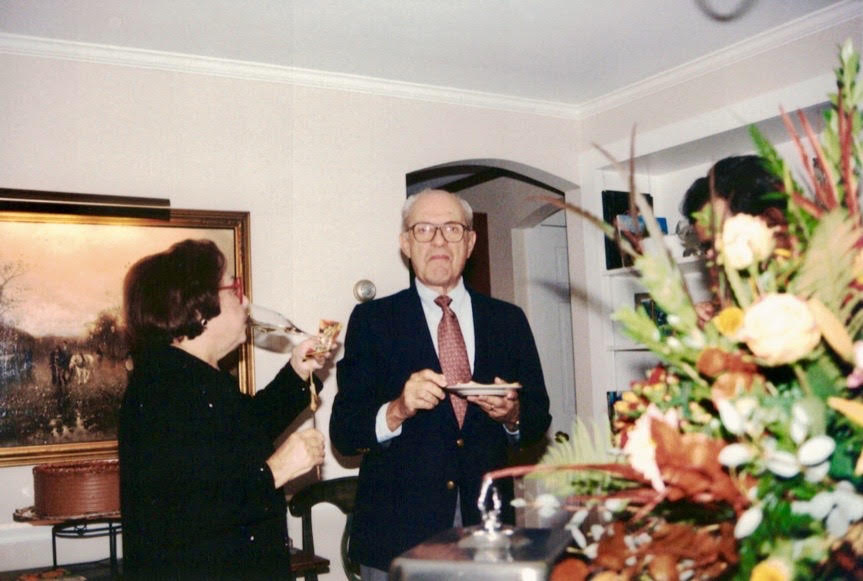 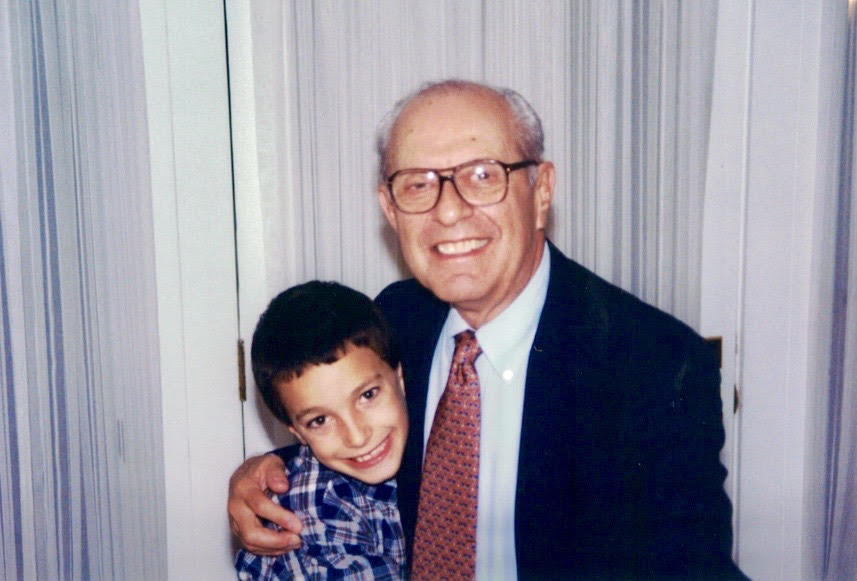 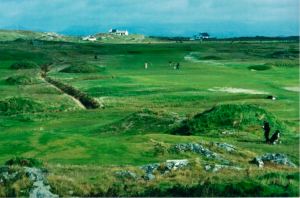 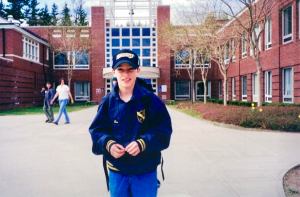 Kept in touch with senior management from ABN AMRO after moving to Northampton. Sint Niklaus Day 1995 Lex called and asked me to head up the New England group. I told him Northampton was 100 miles from Boston. But. He made an offer I couldn’t refuse. Senior Vice President & Managing Director with great compensation package and corner office on the 39th Floor of One Post Office Square overlooking The Harbor.

Didn’t drive on highways, so took the back roads to Springfield at 5:30 am to catch the Peter Pan Bus or a car service where Johnny from Exeter was my regular driver. Either way, 200 miles every day.

Within three years restructured the marketing group and turned around a struggling office from 3% to 10% ROE. Then, they promoted me to regional Managing Director. The commute to Manhattan was really ridiculous. But. Did it. For a bit.